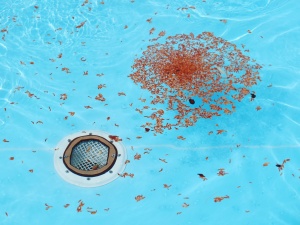 For years now, free plastic bags designed to hold your goods have become a staple of shopping. These bags are incredibly handy when you have a ton of stuff to lug, but what happens after you use them can actually be a bit of a nightmare. Since the plastic bags that we commonly use are free, we think nothing of throwing them away after a single use, safe in the knowledge that there will be more where those came from. Those discarded bags, most of which are not biodegradable, end up in places where they were not intended to be, such as in drains in Noosa, Peregian Springs and other parts of the Sunshine Coast, and that is where the real problems for Noosa plumbers begin. Storm season on the Sunshine Coast adds pressure on roofs, gutters and drains.

Non-biodegradable plastic products are on the way out, as their negative impact is causing many states and countries to ban them entirely. Australia can now count themselves among the countries placing a ban on said products, although it is being done on a local basis, with NSW and Victoria yet to come on board with the ban. The products included in the ban are things like plastic bags, takeaway containers, cups, plates, and anything else made from plastic that is non-biodegradable. 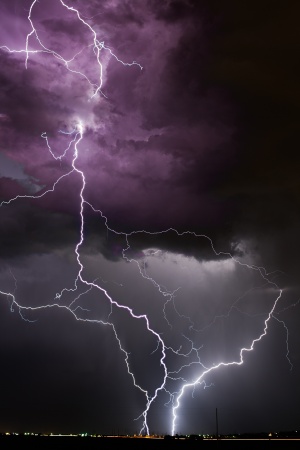 South Australia was the first to jump on board with a ban back in 2009, and the rest of the country has started to follow suit, with Western Australia the latest to get involved, with their ban set to take effect in 2018. It is single-use bags that are the biggest culprit of all, mostly because of the aforementioned habit of simply tossing them out after they have been used. The number of these plastic bags showing up in landfills is huge, but it is when they end up having a real detrimental impact on other part of the environment that things start to get particularly rough.

While this issue is making big headlines now, it’s a problem that actually goes back quite a number of years. The starting point for a ban on single use plastic bags can perhaps be traced back to 2002, when they created a major problem in Bangladesh. That country experienced some horrific flooding back then, and the plastic bags compounded the issue by creating block drains that caused the waters to rise a whole lot higher than they might have had those bags not been added to the equation.

Of course, it is not always plastic bags that are responsible for blocked drains in Noosa, as there are a host of other elements that could cause you drain to work incorrectly. It is never a good idea to try and figure it out for yourself, as there is always the chance that you could end up doing more damage than good. If you encounter an issue with a blocked drain, it’s always a good idea to call in a plumber who can quickly locate the problem and fix it as quickly as possible.

Jill was shocked when she got her water bill of [...]
END_OF_DOCUMENT_TOKEN_TO_BE_REPLACED

Noosa Plumber New Homes If you live in the [...]
END_OF_DOCUMENT_TOKEN_TO_BE_REPLACED